I'm with Phil 'on the ground' at Phil Campbell

Im With Phil... getting to Phil Campbell

Posted at 12:03 AM in imwithphil, ontheground, Social Media | Permalink | Comments (0) 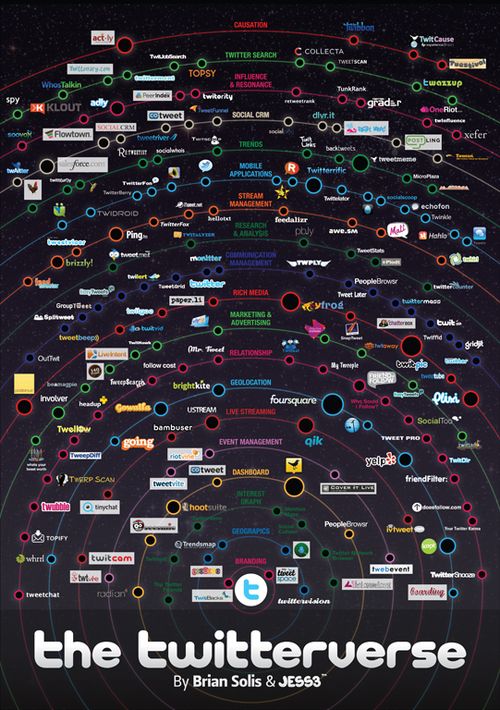 Where do you start? This sums it up. We all need a little assistance when it comes to making sense of the social media landscape. This (see above with awe!) is just tools, services and platforms for Twitter! I have a set of twitter tools I use all the time. I'm constantly exploring new ones. Only a few make it in to my day to day working practice. This week will put them to the test as I monitor and engage with the imwithphil media stream across social networks.

The www.imwithphil.com project bringing Phil and Phylis Campbells from across the world for a party was going to be a media making opportunity but since it has become a relief effort it's going to push social media and it's capability to reach the masses with out a traditional intermediary which is IMHO our generations legacy. Reinforcement from traditional sources is vital but anyone can have a voice.